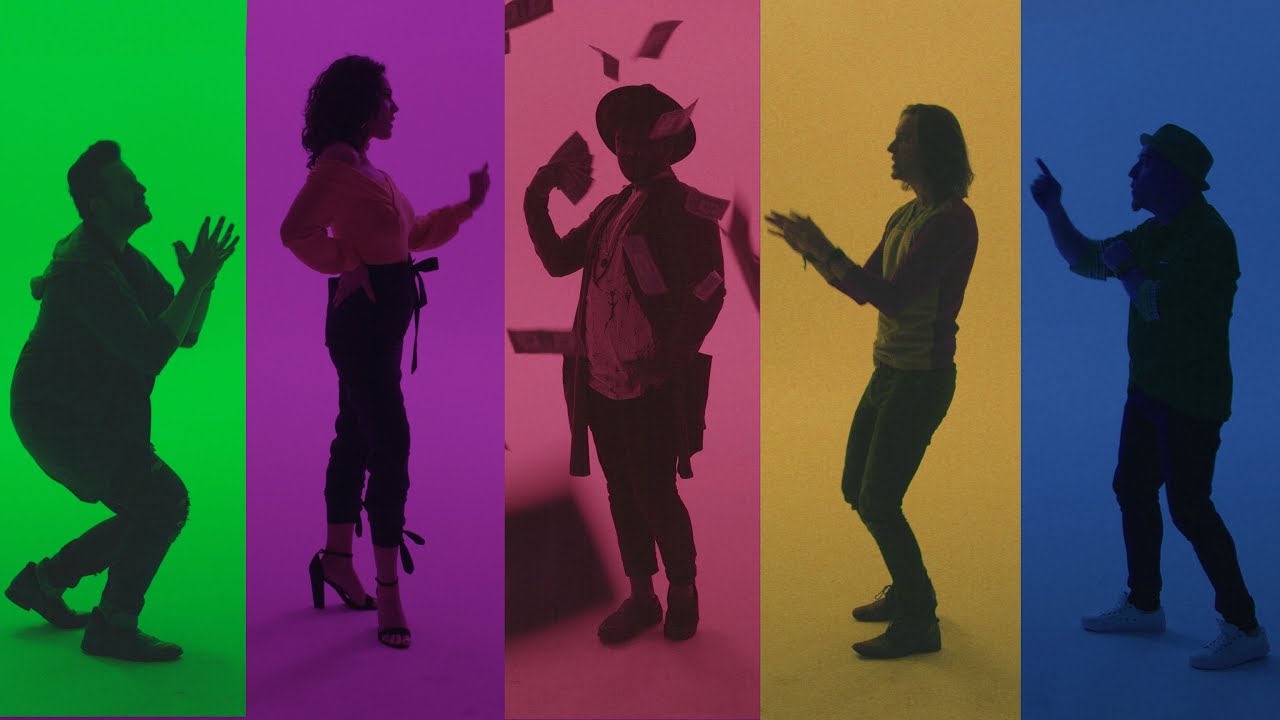 The song If I Were A Rich Man was written by Sheldon Harnick and Jerry Bock for the musical, Fiddler On the Roof which is still my favorite movie of all time. I have seen this movie 19 times in theaters and I-have-no-idea-how-many times at home. No other movie comes anywhere near that record.

The play and the movie are based on the 1949 collection of stories Tevye’s Daughters by Sholem Aleichem, a much less optimistic group of stories than the play or movie but fascinating and highly recommended. Here is a great article describing the stories and the process of turning them into Fiddler on the Roof.

Danielle Marie Sings always has great reactions as a vocal coach and music lover. Her irrepressible good humor and bubbly spirit make spending time with her a joy.

I always enjoy What It Do Dave’s expressive reactions.

Deadgrl Superstar. Yeah, I know… I was initially thrown off by the name and by her ever-changing wild makeup and hair but I have discovered that she is very sweet and I enjoy her reactions.

Zero Mostel was the original Tevye on Broadway. This video is from the 19th Tony Awards on June 13, 1965.

The Nightmare Before Christmas songs

This Is Halloween.
Oogie Boogie’s Song.